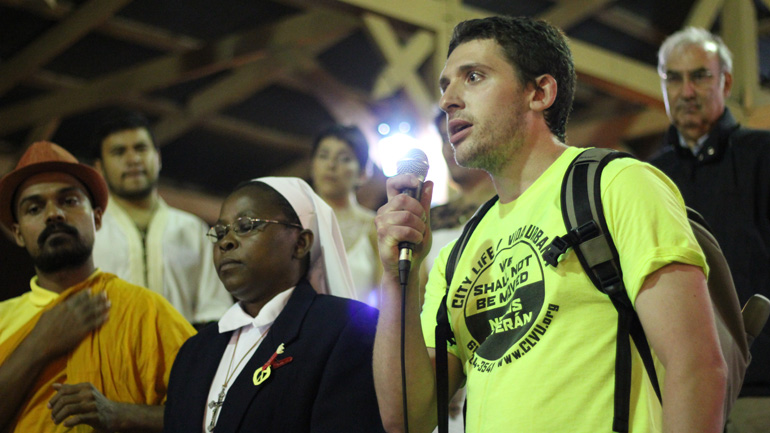 21 September, 2014 Ciudad Colón, San José -  In solidarity with groups and nations around the world, the University for Peace students organized a community gathering at Mercado Viejo, Ciudad Colon, in celebration of the International Day of Peace last September 21. The UN-declared Peace day is also celebrated as a Global Day of Peace, Ceasefire and Non-Violence. For this year, the theme of Peace Day is "Right of Peoples to Peace" which recognizes the importance of peace to live a full and just life.

Despite heavy rains, students, and locals from the Ciudad Colon community joined the celebration at Mercado Viejo and participated in different activities prepared and hosted by UPEACE students. Students set up booths, such as 1000 Cranes for Peace, Peace Tree, Face Painting, and Photobooth, for everyone to express their wishes and dreams for Peace through various arts and crafts activities. They also played games that promote teamwork and cooperation among players. Aside from these, UPEACE students also invited different local organizations, such as Casa de la Justicia, to promote their projects and advocacies. Also an information booth was set up an on the meaning of the “Right of Peoples to Peace”, where the locals learned about their right to peace, and joined a fun quiz to recall all the information they learned. Furthermore, they also learned how to recycle materials into decorations and wallets through a recycling workshop, and learned how to do capoeira.

When evening came, more people gathered as the students hosted a community night. The event began with a multi-faith prayer for peace, represented by different students from UPEACE. The students also invited the mayor of the Mora County, Mayor Gilberto Monge Pizarro, and the UPEACE Rector, Dr. Francisco Rojas-Aravena, to give welcoming remarks to the students and locals. Each stated how each individual is important and has a role in promoting and achieving peace not only in Ciudad Colon, but in the whole world.

The event was filled with singing, and dancing, as students shared their talents in promoting peace. The day ended with a community candle-lighting, as everyone formed a peace sign in the open field, and released three lanterns carrying the wishes of the community for peace. See video 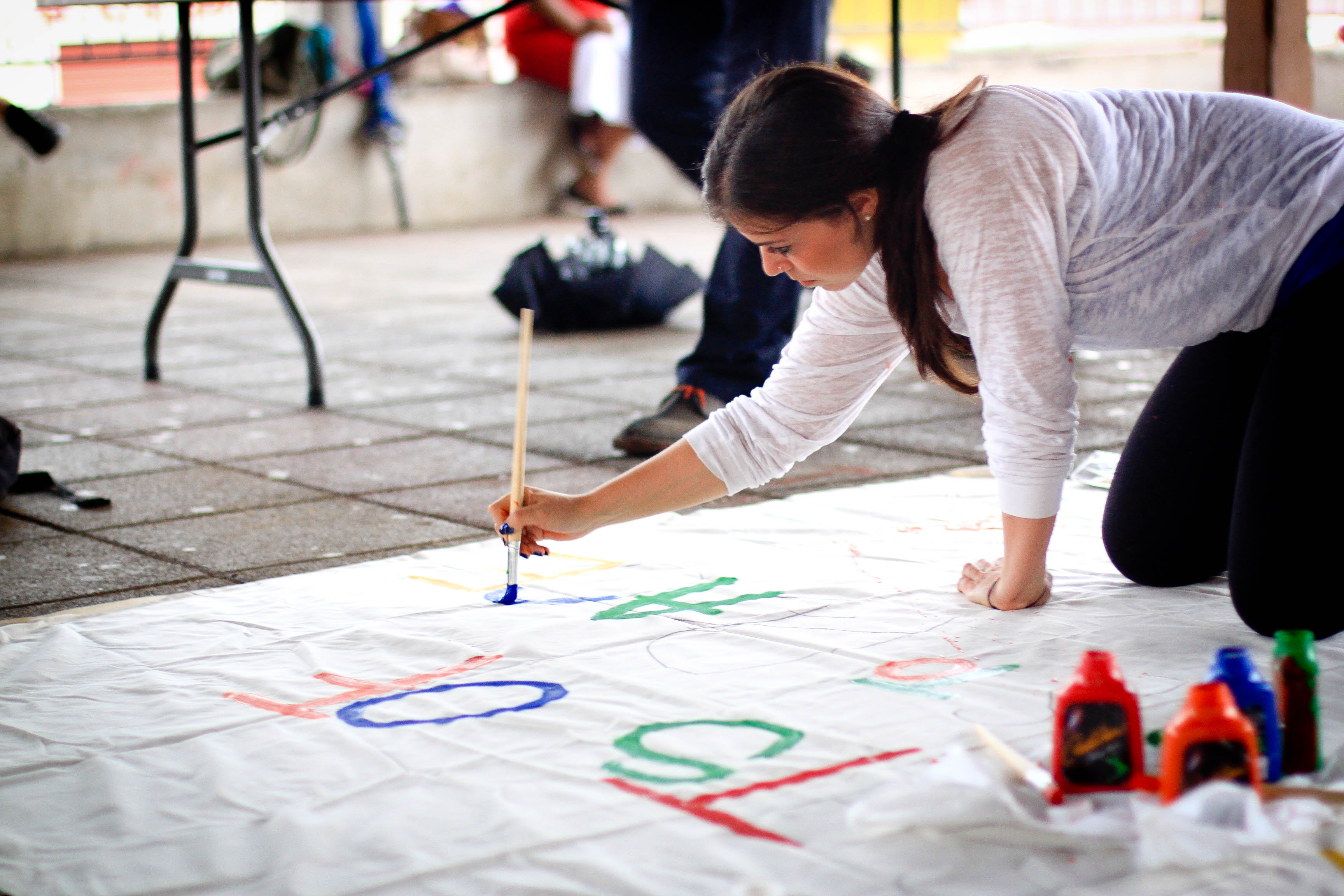