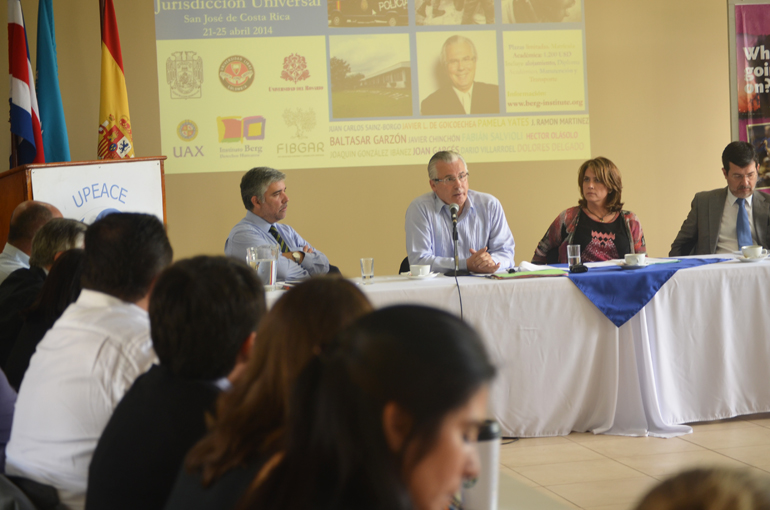 The 1-week activity was organized at UPEACE campus in Costa Rica with the support of the Berg Institute of Human Rights, the Universidad del Rosario in Colombia, the University Alfonso X El Sabio of Spain and the Bar Association and Women Lawyers of Costa Rica.

It aimed to create a space for academics, judges, prosecutors and victims to develop high-level dialogue to reflect on universal jurisdiction, the prosecution of crimes against humanity, and the work of the International Criminal Court and background as detention General Augusto Pinochet.

Among other known figures involved in the seminar was Dr. Elizabeth Odio Benito, former Judge of the Court for the Former Yugoslavia and the International Criminal Court, Dr. Joan Garcés, lawyer for the prosecution in the Remembrance Spain, the Vice President of the Human Rights of Argentina Salvioli Fabian, General Luis Mendieta of the National Police of Colombia, kidnapped for over 10 years by the FARC. 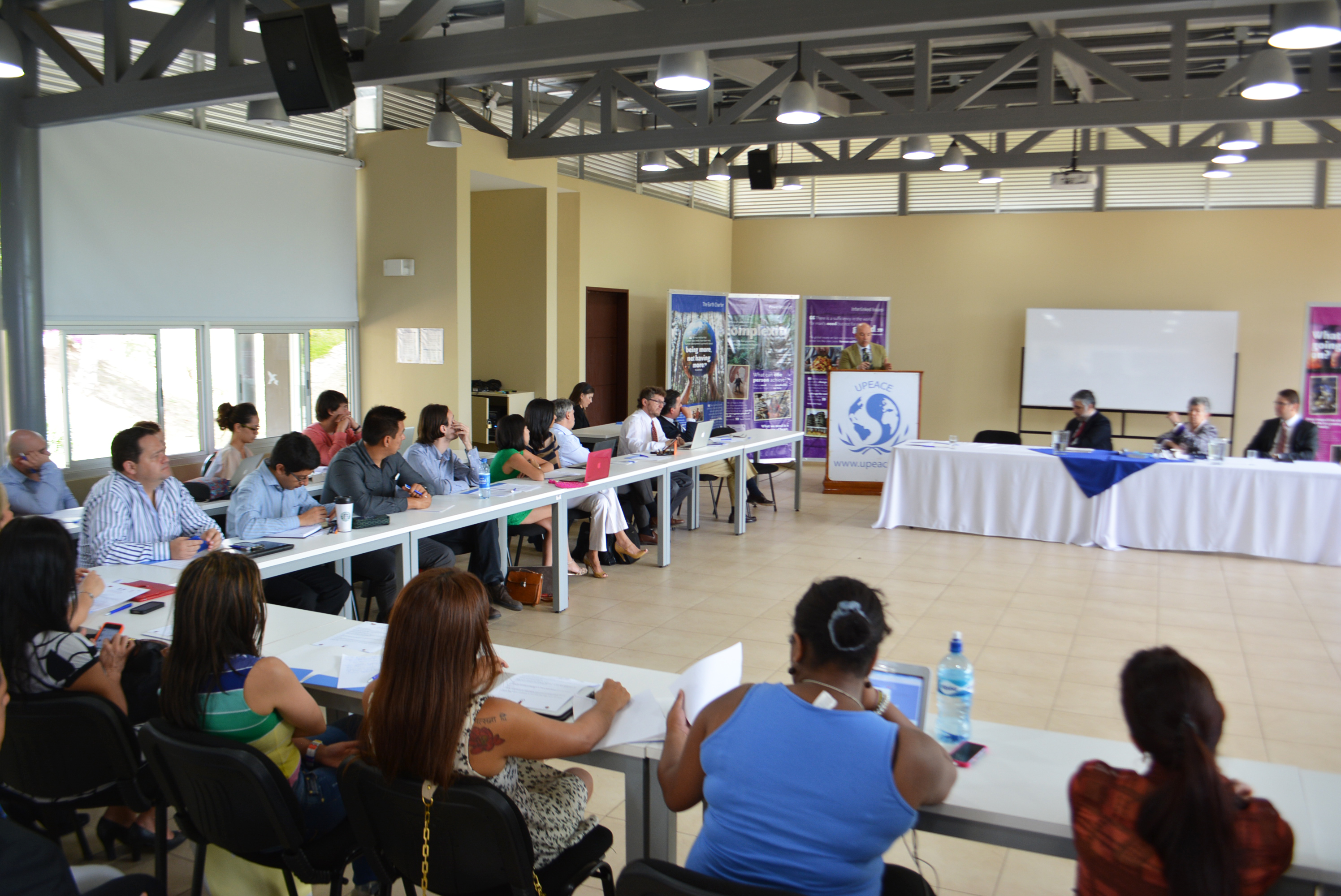