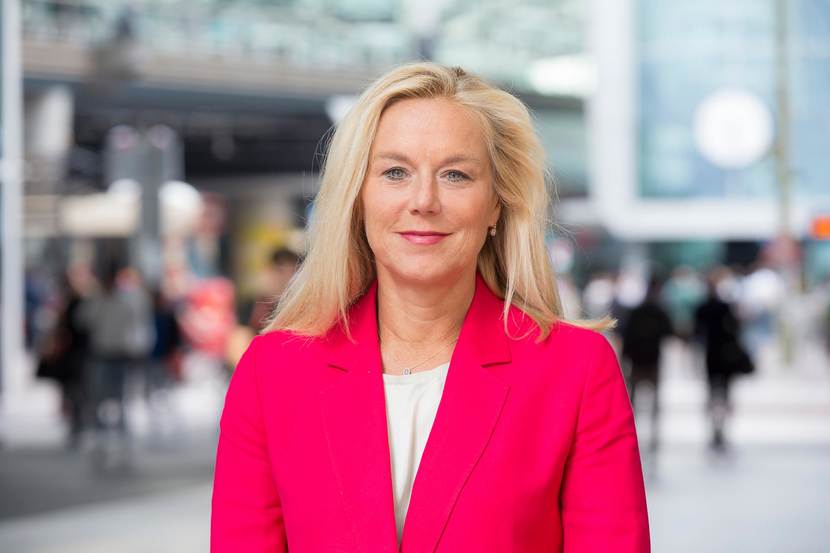 UPEACE Centre The Hague will bring together Dutch Minister Sigrid Kaag, hundreds of Dutch students and alumni of the University for Peace (UPEACE) for a unique event on March 8. This meeting will take place within the building of the highest juridical instance of the country: the Supreme Court of the Netherlands in The Hague.

In line with UPEACE’s focus on peace studies, Dutch Minister for Foreign Trade and Development Cooperation Sigrid Kaag will give a keynote speech on “International Conflict Resolution and Development in the Middle East”. This will allow her to draw on her extensive personal experience as an involved practioner within the UN, where she worked directly on efforts to manage and resolve conflicts in the region.

Prior to taking up responsibility for development cooperation policy in the Dutch Government, Ms Kaag was the UN Special Coordinator for Lebanon in 2014-2017 to help promote peace and security in the country, especially in the south following the brutal 33-day war between Israel and the Hezbollah in 2006. Previously, she had led the joint mission of the UN with the Organisation for the Prohibition of Chemical Weapons (OPCW) in 2013-2014 to oversee the removal and destruction of Syria’s chemical warfare capacity. As a Minister, she has steered policy to focus on the Middle East region.

This event is organised jointly with the Dutch UN Students Association SIB, which has ensured a record turnout among students on March 8. They will be introduced to the University for Peace and the possibilities to follow a Master’s study at the UPEACE campus in Costa Rica. Dean Juan Carlos Sainz-Borgo of the University will share his views on the opportunities offered by studying at UPEACE, while Professor Aaron Wolff of the IHE Delft Institute for Water Education is to present the joint Master’s on Water Cooperation and Diplomacy that IHE and UPEACE Costa Rica are running with Oregon State University.

UPEACE Centre The Hague was set up to contribute to higher education and research in the field of peace and conflict management studies. As a representative in Europe of the University for Peace (UPEACE) in Costa Rica, the Centre promotes and facilitates the University’s programmes and activities in the Netherlands and other European countries.

NOTE: Due to massive interest from students, the registration for the March 8 meeting has unfortunately been closed. Please follow our website and social media for further reports on this event.