Outside of the Stadiums: Photo Essay

Outside of the Stadiums: Photo Essay 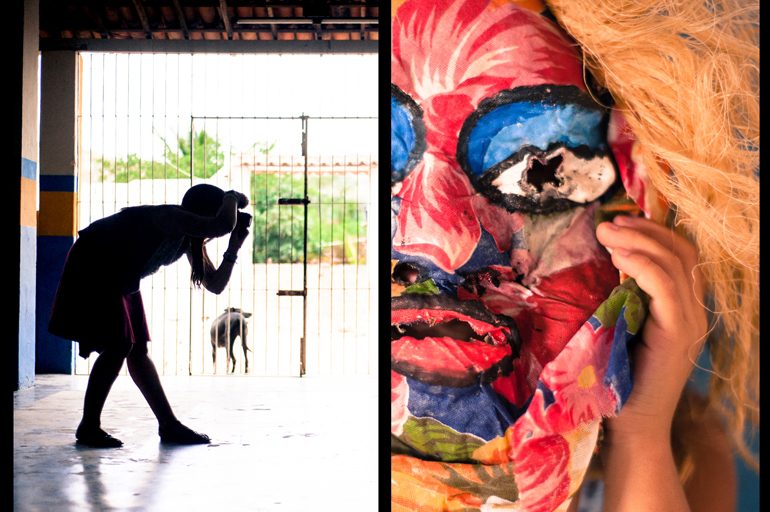 21 July, 2014. Brazil - In January of 2014, in the state of Pernambuco, Brazil, our multinational team (two photographers from the US and Argentina, a community organizer from Brazil and a tech wiz from Costa Rica) visited nine communities and had creative exchanges and made new friends through the art of photography. All-day photography workshops were given in each place. Cameras were distributed (and donated) to students with lessons on lighting, composition, and portraiture. Students toured their communities to photograph their own stories. Later their images were projected on a large scale outdoors and shared. Images were printed and certificates of course completion were distributed. During these workshops, every student's portrait was taken with the intention of later exhibiting the portraits through the Inside Out Project.

Through photographic lenses, we were exposed to the grassroots initiatives taking place in each community. Photography was exchanged for music, dance, fresh farm food, soccer, art, and tours in beautiful deserts and beaches. Our project, Outside of the Stadiums, celebrates these important initiatives and communities.

Outside of the Stadiums focuses on giving more attention to these communities in Pernambuco, home of the Itaipava Arena Pernambuco Stadium.

Leticia Perelstein (Ma in Peace Education, 2013) University for Peace, was born in Buenos Aires, Argentina and moved with her family to New York City when she was a child. Photography has been for Leticia an exploration of her family and also a lens into cultures and border crossing. She has traveled extensively throughout Latin America and Asia teaching, documenting and telling stories about remote places. Leticia has also used photography and art as a tool for social change and education. leticiaperelstein.tumblr.com 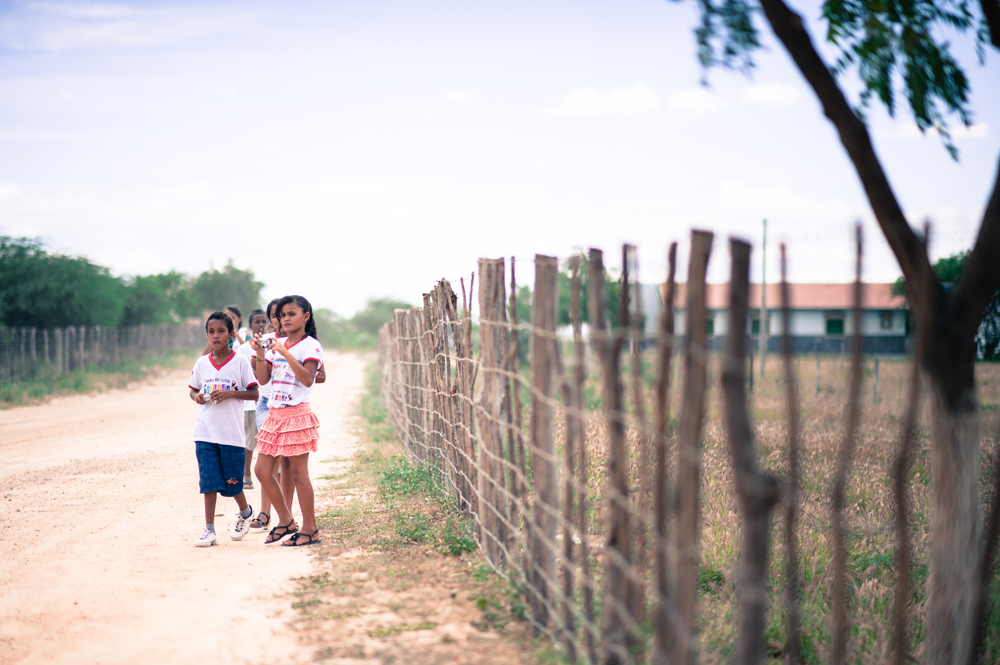