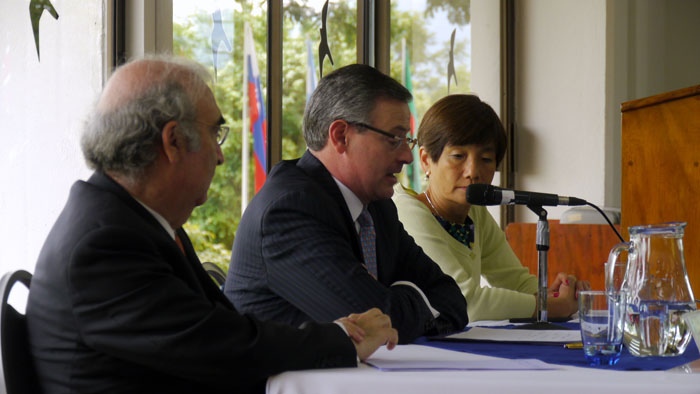 28 August, 2013. University for Peace Campus -  With academic authorities, diplomats, teachers, and representatives of various UN agencies present, UPEACE held the opening of the academic year 2014-2015 on the Rodrigo Carazo Campus. At the opening event, the Chancellor of the Republic of Costa Rica, Manuel González Sanz, addressed priority issues for Costa Rica in the upcoming Session 69 of the General Assembly of the United Nations, to be held in New York in September.

Among the prominent areas are: promoting peace and security, disarmament and non-proliferation of nuclear weapons, the promotion of human rights and international law, environmental protection, multilateral cooperation, and actions to prevent and mitigate climate change.

“For Costa Rica, as for other countries, the comprehensive reform of the United Nations is important to strengthening the organization’s ability to adapt to new need and challenges in the international community,” said the Foreign Minister.

Also, the Minister referred to the position of Costa Rica on the reduction in military spending, “Our country, as a small, democratic, disarmed and civil nation, believes in the multilateral system and international law as its only defense mechanisms. For Costa Ricans, the main tools to promote and guarantee national and international security are strengthening and perfecting democracy and promoting and respecting the Rule of Law”.

The inauguration was chaired by Dr. Francisco Rojas Aravena, Rector of UPEACE and attended Mrs. Yoriko Yasukawa , Resident Coordinator of the United Nations in Costa Rica .

One hundred and seventy students hailing from over 40 different countries began their master's and doctoral programs this week in three main areas of peace studies: International Law and Human Rights, Peace and Conflict Studies and Sustainable Development. 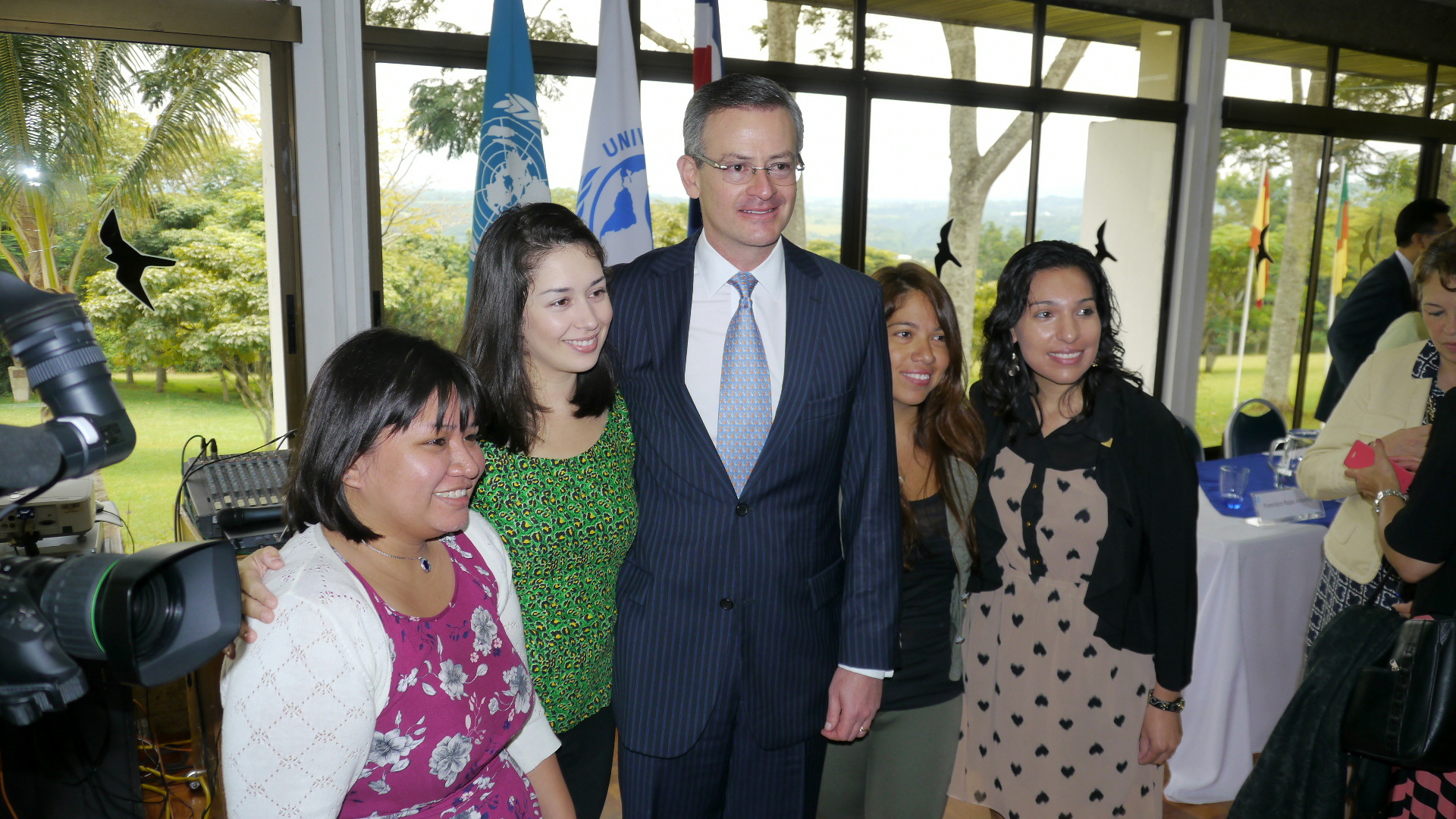