Costa Rica, located in Central America, is ranked as one of the most visited international destinations. One of Costa Rica’s main sources of income is tourism. Costa Rica is a democratic and peaceful country and it has not had an army since 1949.

Costa Rica is also an attractive country for investment and offers great potential for the establishment of important multinational companies, thanks to the outstanding academic level of its population, as well as the high standard of modern services and social and political stability. 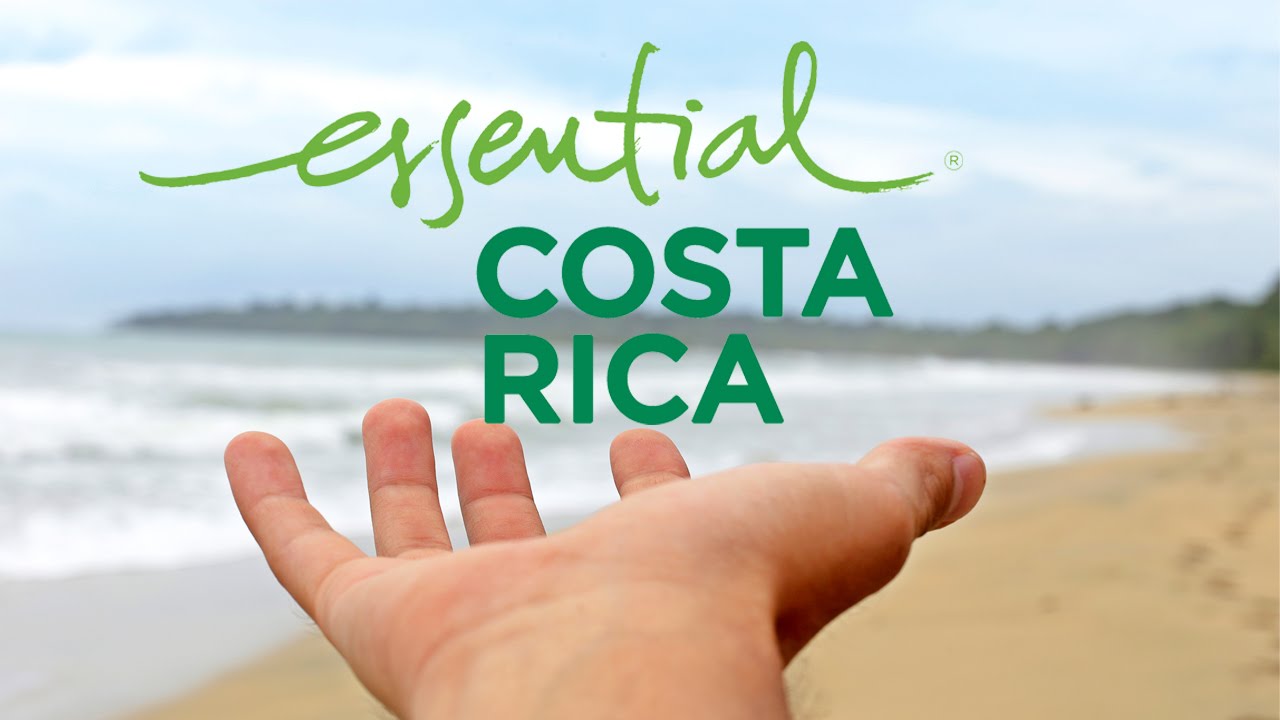